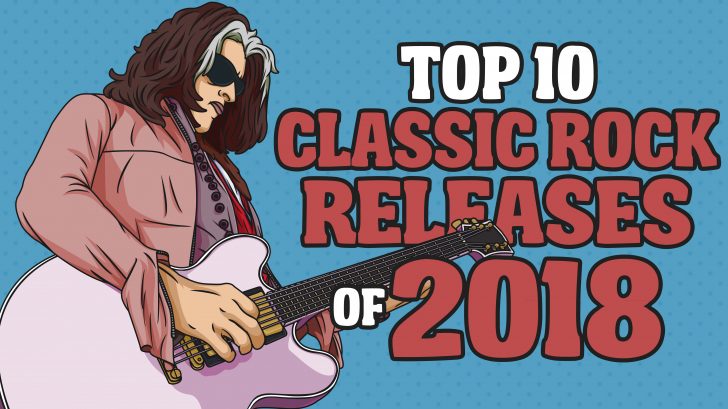 The Year’s Not Even Done Yet!

We’re more than halfway through 2018 but for classic rock fans, it already feels like Christmas because of the massive releases left and right from our favorite bands. And the year’s not even done yet! There are still several other albums which will be released in a few weeks!

From original records to reissues, there’s enough to cater to everyone’s taste. But we all know you’ll probably buy every single one of them. Don’t worry, we won’t judge.

On top of the newly remastered sound, you also get to have copies of rare and unseen photos that every fan needs in their collection.

Just like Joe Perry, this one has swag and packs a lot of punch. He’s also joined by some of rock’s finest vocalists – Terry Reid, David Johansen and Robin Zander.

Who can forget Zappa’s 1973 concerts? And it’s all here in a seven-disc boxed set. It also includes unreleased tracks from his rehearsals.

The Doors weren’t exactly at their peak because by this time, they were exhausted and even Jim Morrison wasn’t in tiptop shape. But despite it all, they still delivered a powerful and memorable performance.

Appropriately called, listening to this record is basically like downing an energy drink – keeps you up on your toes and makes you crave for more.

They had us at the 25-minute epic version of “Dazed And Confused.”

Anyone who knows how legendary the two-night show was will want to grab a copy of this.

It’s rock ‘n roll’s most celebrated live album – can you believe it’s already been 50 years since this legendary concert?

It’s one of the most coveted albums released during Record Store Day. Enough said.