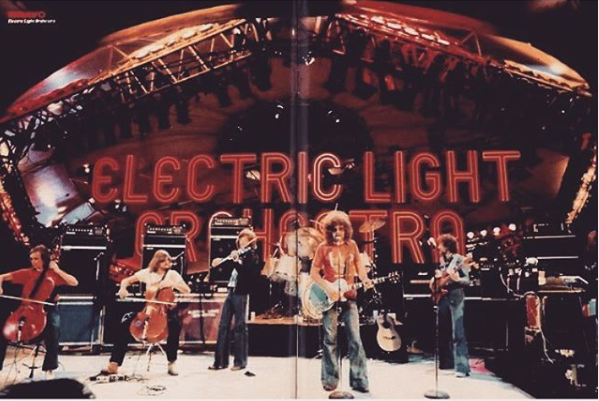 ELO (Electric Light Orchestra) was indeed an amazing group. Jeff Lynne managed to help the band to transcend into any one genre. The band’s music is indeed enjoyable and definitely catchy, and are all well done in an awesome strange way.

Jeff wrote most of their songs, and basically produced all of their music, and that made them be ahead of the industry, both in terms of production techniques/traits and their distribution.

The band’s early use of the technology available during that time, particularly the orchestrations and studio work were quite good that they made it as their mark in the rock history. They were an innovative, near-progressive rock band, creative, and was masters of using the art synthesizer technology.

ELO was formed by former members of the Electric Light Orchestra and ELO Part II in 1970 — Jeff Lynne and Roy Wood were the originals, and Lynne was the lifelong friend of the Beatles’ George Harrison.

We look back at their top ten most impressive works: