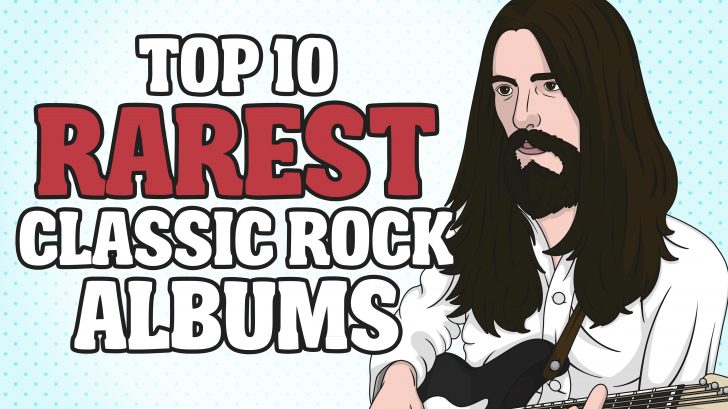 You May Be Sitting On A Gold Mine

You might want to start going over your vinyl collections because some of them may be worth thousands of dollars. Not that you should go and sell it ASAP but hey, it’s always great to see something valuable in your records.

The alternative picture sleeve released in the US for a limited time is now worth $5,000.

The first pressings have a Turquoise lettering on the upper-left portion of the cover. In mint condition, its value is somewhere between $5,000-$7,000.

Remember the much-talked about gatefold image of “Diamond Dogs” with David Bowie having the body of a dog complete with a very prominent penis? It was withdrawn and subsequent releases were airbrushed. The original and untouched version though is priced at $7,500.

The original picture sleeve with an image the controversial image of police brutality during the Chicago Democratic National Convention in 1968 sold for $17,000. There are only around 18 copies released.

There are only two copies of this 7-inch promotional acetate from A&M Records – one was sold at an auction for $20,000.

The very first copies featured four songs which were removed in all subsequent pressings. The withdrawn version is now worth somewhere between $20,000-$30,000.