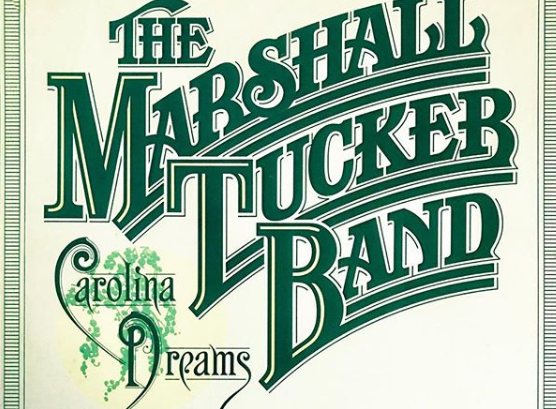 One of the best Southers Rock Band Pioneers!

The Marshall Tucker band is considered as one of the best pioneers of Southern rock. They incorporated blues, country, and jazz into a different eclectic sound – and they helped establish one of the best genres of all time in the early 1970s’. They reached their commercial success by the end of that decade and performed continuously with various lineups for almost five decades.

And if you want to know what’s the best Marshall Tucker Band album of all time, then you came to the right place, and made it easy for you by not including their singles, EP, and compilations, so everything here is the top five of their studio albums, and if one of your favorites isn’t high enough on this list, then comment it down in the comment section so we can hear your opinion as well.

Keep going for the top five albums from the Marshall Tucker Band: