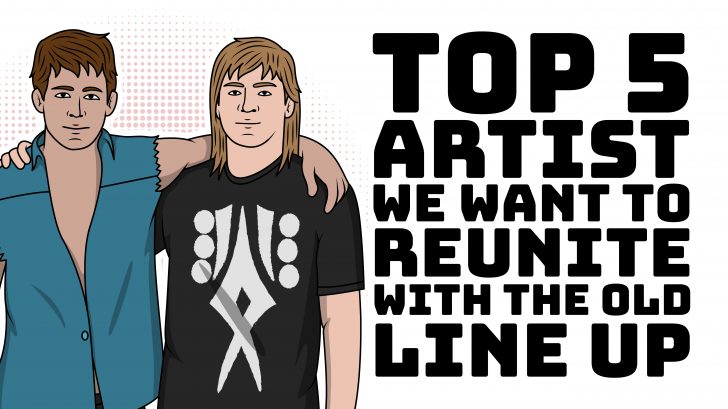 This Was The Best Line-Up

Ace and Peter were killing it when they used to play with KISS. How we wished that they could reunite again. T’was the best line up. Kiss just is not the same without the Ace and Peter.

From Rust in Peace (1990) to Risk (1999), the best albums ever produced by Megadeth. They were award-winning albums and it was because of Marty Friedman.

Well, for one thing, without Mustaine, Metallica would still be a legend. But I find it interesting how it will play out if Dave wasn’t kicked out from the band. For a talented musician such as him, I guess, every release from Metallica would be epic! I would gladly call them “The Untouchables!”

The highest highlight of Genesis career was because of these two. The Early Genesis was the true Genesis. Gabriel on vocals was the soul of Genesis.