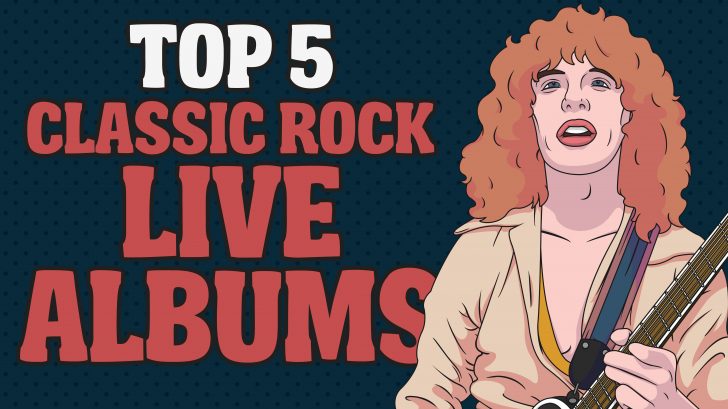 Nothing Compares To Live Shows

Some live shows deserve to be preserved on record – the power, energy and rawness would be difficult to replicate. You can listen to the studio versions for a thousandth time and yet, nothing will ever compare to the whole experience when you see and hear it live.

It may be a bit overwhelming but for the following concerts, they were life-changing not just for the audience but for the artists too. And we have nothing but gratitude because we can enjoy the earth-shattering performances over and over again.

This is their best-selling recording which isn’t really much of a surprise because they’re one of those acts that sound so much better live.

Peter Frampton is proof that some musicians thrive during live shows, less so inside the recording studio. He couldn’t crack US but with this album, it went straight to the top of the American charts.

A stunning comeback of sorts, Bob Dylan somehow reinvented his sound with this double LP.

The Who were a force to be reckoned with and listening to Keith Moon, John Entwistle, Pete Townshend and Roger Daltry live is an out-of-this-world experience.