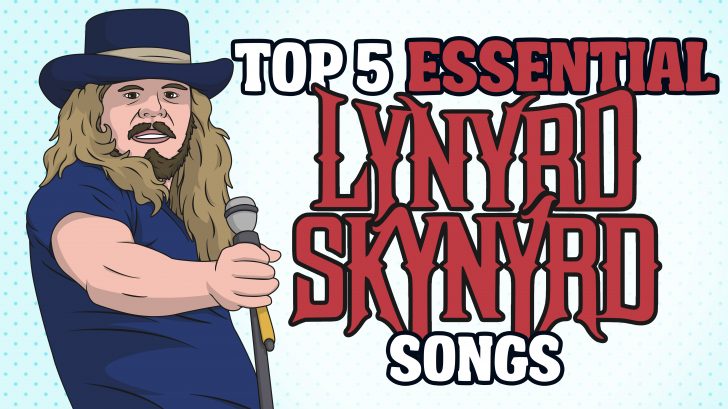 The Skynyrd represented a roots-laden push for progress.They had the songs that proved that they are one of the best lyricists of the 20th century. And we just knew that everything was gonna be alright. That being said, here are your top 5 essential songs of Lynyrd Skynyrd.

The best ever album opener ever made by the southern rock legends. When you hear “I Ain’t The
One,” you just know it came from the first album.

A song that is based on a true story. They were on tour, and the entire band was drinking at their hotel bar when suddenly one of the roadies got into a fight. This song rocks pretty hard, and so does the band. – Y’all know it.

Every time this masterpiece play while wearing a hat, it makes you take your hat off and pay your respect. – Probably their best recording Ever!

Every person in Alabama knows this song as soon as they were born (No pun intended). One of the best classic ever. Timeless track from the Southern Legends.

Don’t you ever tell that this song has to freakin’ stop! It is the greatest rock anthem ever. Free Bird is a song that you turned up to the max volume. – ADMIT IT! You all did.