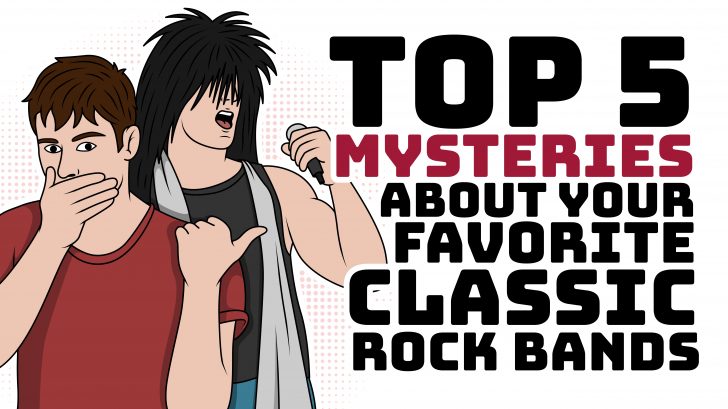 Ah, unsolved mysteries – what would life be without them? In the age of the internet, it’s becoming increasingly harder to hide things but back in the day, all we had were rumors no one could confirm. And so decades later, we still have no answer to the following “did they or did they not happen?” and “is this true or a mere product of someone’s imagination?” The bummer is, these will all remain a bunch of questions.

Did Led Zeppelin really pleasure a pretty groupie with pieces of a mud shark?

Did they know that “The Dark Side of the Moon” was perfectly in sync with “The Wizard of Oz?” Was this deliberate?

Did Keith Richards undergo a blood transfusion in Switzerland to kick off his addiction to heroin?

Did Jim Morrison die of heart failure or drug overdose (based on acquaintance Sam Bernett’s claims)?

With so many clues, is the real Paul McCartney actually dead and only been replaced by a lookalike?