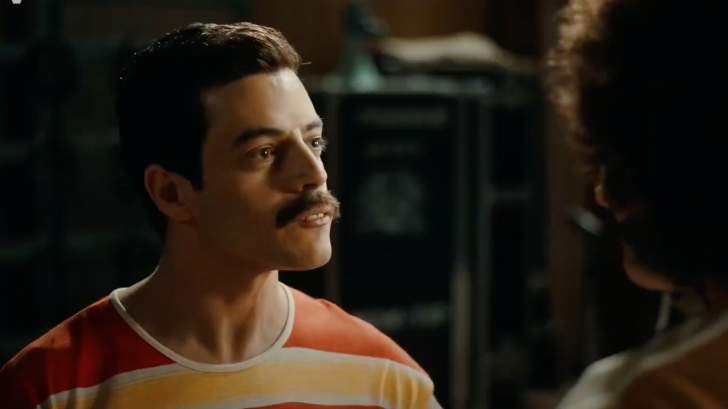 Taking to the cinema the adventures of the mythical bands of the moment and discovering the select life dedicated exclusively to artists with great media coverage has been a recurring resource for many film directors. Within this micro category of films, rock bands have been the undisputed protagonists. And, is that, the fans of these musical groups have always been attracted by the turbulent relationships of the members of the bands with each other, and their usually chaotic lives full of excess and nonconformity.

It is not the most remembered band on the music scene, but one of the most hooligan rock bands: Mötley Crüe. This film was directed by Jeff Tremaine, based on the book by Neil Strauss, which reflects the history of fame, sex, drugs and rock ‘n roll, as well as the price of excess that the members of the band had to pay. Mötley Crüe was born in Los Angeles in the 1980s.

This biography about the band Metallica is directed by Joe Berlinger and Bruce Sinofsky and was shot during the recordings of the album “St. Anger ”between 2001 and 2003. The film is an intense and intimate portrait of one of the most important rock bands of all time.

This film was written by Matt Greenhalgh, writer of “Control”. This biopic takes us from John Lennon’s childhood and adolescence to the formation of the Beatles. The story takes place in Liverpool in 1955. John is presented as a rebellious fifteen-year-old within a troubled family whose refuge appears in the form of a rock scene, where he meets Paul McCartney, and there he begins to change the history of rock music.

Silver medal for Rocketman, a British film based on the life of musician Elton John and directed by Dexter Fletcher from a script by Lee Hall. The film stars Taron Egerton, who superbly plays an Elton John unknown to the vast majority.

One of the biopic films that will remain in the collective memory of every movie lover. Without a doubt, one of the best releases of recent years: “Bohemian Rhapsody”, a musical biopic directed by Bryan Signer about the group Queen and their unique singer Freddie Mercury.