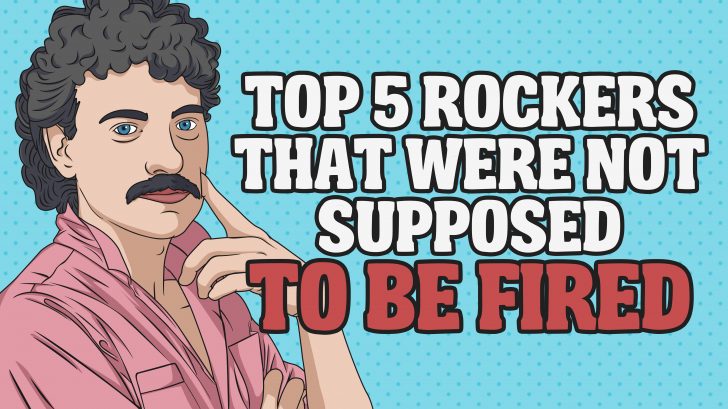 Fallouts among band members are not an uncommon phenomenon in the world of rock n’ roll. A lot of bands have disagreements, and sometimes it even ends in a literal fist fight. While most bandmates kiss and makeup after a brawl, some just quit and walk out on their own, but there are unlucky others who are shown the door to exit. Some don’t even know they are already out of the band. Here are 5 rockers who were fired from their bands: 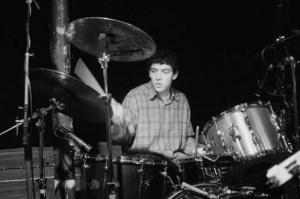 People should know by now that an argument with the notorious Noel Gallagher will never, ever end well. Unfortunately, Oasis’ original drummer Tony McCarroll was one of the first ones to suffer the consequences of a fall out with a Gallagher brother. The curly-haired musician played on Oasis’ album Definitely Maybe but as the band’s star was rising (or more specifically, the Gallagher brothers’ star), McCarroll’s relationship with Noel was taking a nosedive. Mean ol’ Noel would continually ridicule McCarroll’s musical skills in public and would even pretend to forget his name in interviews. Eventually, the drummer was booted out of the band in 1995, with Noel citing that Tony wouldn’t be good enough to play the complex rhythms for his new songs.

Upon his firing, McCarroll sued Oasis for unpaid royalties and wrote not-so-nice things about Noel in his 2010 autobiography titled Oasis: The Truth. 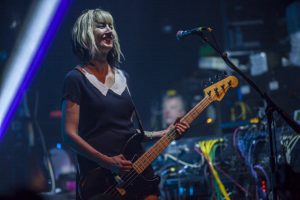 The illest of band member fates happen when you suddenly get sacked from your band without being told, and with no particular reason given.

The Pixies were reformed in 2011 but the reformation didn’t last long when Kim Deal quit the the band in the summer of 2013. Deal was replaced with another Kim, former The Muffs frontwoman Kim Shattuck.

It seemed to be going pretty well for the band until Shattuck was suddenly removed from the lineup less than six months after she was drafted. She claims she did not even expect getting axed. The reason? She did a stage-dive. And apparently, she wasn’t informed that “Pixies don’t do that”. Shattuck shares to NME,

“When I got offstage the manager told me not to do that [stagedive] again. I said, ‘Really, for my own safety?’ And he said, ‘No, because the Pixies don’t do that.'”

After getting unexpectedly fired from Pixies, Shattuck reformed The Muffs and recorded their sixth studio album Whoop Dee Doo, released in 2014. 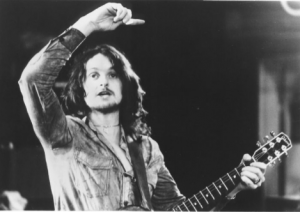 Imagine getting fired from the band you founded and was a frontman of for 40 years just because you got sick. That’s exactly what happened to former singer of the progressive rock band Yes, Jon Anderson. Yes was gearing for a summer tour in 2008 when Jon Anderson suddenly fell very ill and had to cancel the tour as per doctor’s orders. His co-founder Chris Squire wasn’t as forgiving as expected when he went out and replaced Anderson for the 40th-anniversary summer tour with an unknown Canadian singer of a Yes tribute band, Benoit David. David didn’t last long with the band either when Squire proceeded to replace him as well with another Jon, American singer Jon Davidson. Anderson, of course, was not too happy with the revolving-door switcheroo habit of Chris Squire. The former frontman has said,

“You find out who your friends are when you get sick.” 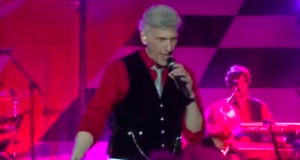 Dennis DeYoung has an on-and-off relationship with his band Styx. The band broke up in 1983 after actively playing, recording, and touring for twelve years. Then, they reunited again in 1996 but ended acrimoniously in 1999. That was when rumors of Dennis DeYoung being fired from the band started going around. The first incident of his getting sacked was in 1979, 20 years prior to their latest break up, when each others’ tempers flared during the recording of their album Cornerstone. Though DeYoung was “fired” during that time, the band couldn’t find a good enough replacement for him so he eventually went back just months after their fallout. After the 1999 split, however, Styx guitarist Tommy Shaw has stated that a reunion does not seem realistic. 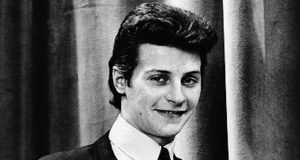 Deemed as the unluckiest rock singer in the history of rock n’ roll, Pete Best was once one-fourth of one of the most successful bands to ever walk the earth, The Beatles. Before Ringo Starr was even part of the Fab Four, Pete Best was the band’s original drummer. Rumor has it that the reason why Pete Best was booted from the Beatles was that he was too good-looking and too-popular with the fans that the other three got jealous. It was manager Brian Epstein who broke the news to Best, telling him “The lads don’t want you in the group anymore”, on August 16, 1962, just two years before the band became a worldwide sensation. He was replaced by Starr and he had watched before his eyes how the band he played with for two years become history-making global superstars. Paul McCartney later admitted that the band members all regretted how the firing of Pete Best was handled.