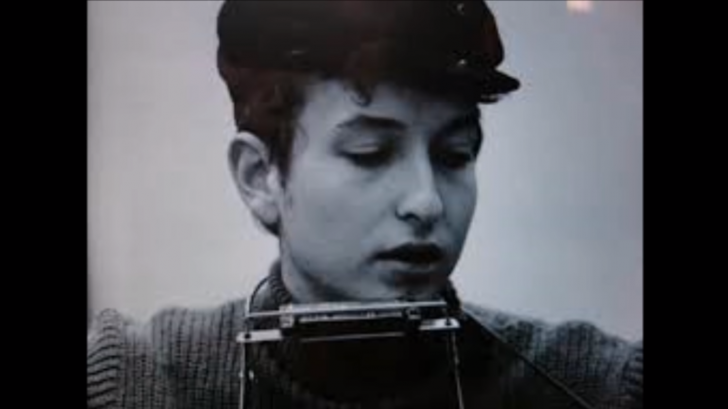 Bob Dylan often lets his music do the talking, and he did just that during his first meeting with actor John Wayne. When two of pop culture’s biggest icons met, Dylan played some music and Wayne did some acting. It was a normal workday.

It’s amazing when you think about it though, especially since Dylan and Wayne were worlds apart in the entertainment business and had very different beliefs.

In an interview featured on his website, Dylan discussed the time when he met The Duke.

“Pretty good, actually,” Dylan revealed how the two got along with each other. “The Duke, I met him on a battleship in Hawaii where he was filming a movie, he and Burgess Meredith. One of my former girlfriends was in the movie too, and she told me to come over there; she introduced me to him, and he asked me to play some folk songs.

“I played him ‘Buffalo Skinners,’ ‘Raggle Taggle Gypsy,’ and I think ‘I’m a Rambler, I’m a Gambler.’ He told me if I wanted to, I could stick around and be in the movie. He was friendly to me.”

Probably the only two had in common was their tastes in music and nothing else.