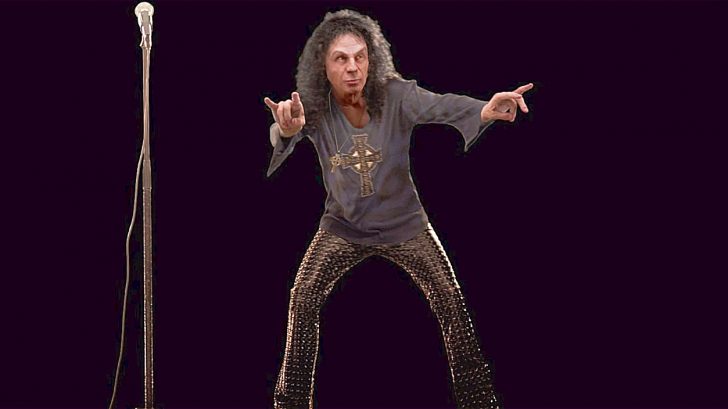 Rock & roll is in a truly weird place right now. It used to be that if your favorite artist passed away then you could never see them perform live again. That’s actually no longer the case. Now, thanks to the power of modern technology, your favorite artists can be reanimated as a full-body hologram.

The now huge trend started when late legendary rapper Tupac was turned into a hologram. The trend caught on like wildfire and a slew of other artists have been hologram-ed since, such as Frank Zappa and Ronnie James Dio. Now, there are more late legends that are going to become holograms.

Believe it or not, a Roy Orbison hologram has been in action since last year when it first appeared on a U.K. tour as approved by his estate. It turned out to be a critical and financial success. Now, this hologram will be returning to the stage once again.

The hologram will be a part of a tour called the Rock ‘n’ Roll Dream tour. This project will be spearheaded by BASE Hologram and directed by Eric Schaeffer, but this time Roy’s hologram will have some company!

That’s right! Buddy Holly will now become a hologram thanks to BASE Hologram. This will be something of a co-headlining tour. No word yet on the dates and locations or which musicians will be accompanying the tour, but given the success of the U.K. tour you can be sure that it’s going to be a winner.

Here’s a question for you. Are they starting to make too many of these? Are they even worth seeing live? We wanna know YOUR thoughts!