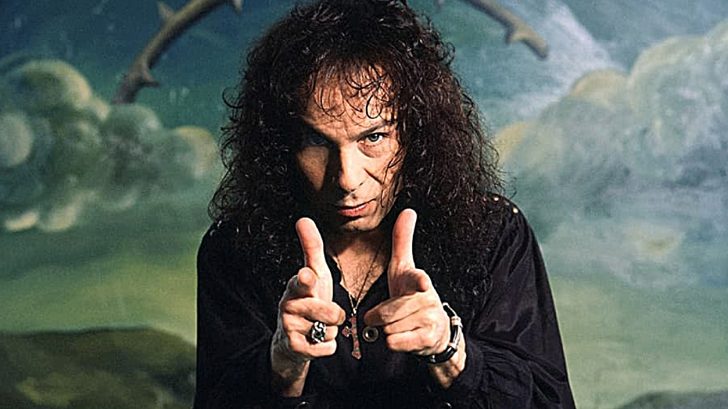 It was just a couple of years ago that a full-fledged Ronnie James Dio hologram was announced to be in the works. No doubt a controversial move, nevertheless it sparked much interest from die-hard fans and though it’s been a long wait, all of this patience will finally be rewarded.

It was just announced that the hologram will be embarking on its first official U.S. tour!

The tour will kick off on the 31st of May at the Barbara B. Mann Performing Arts Hall in Ft. Meyers, Florida and conclude on the 29th of June at the Brooklyn Bowl in Las Vegas, Nevada. The band that’ll be accompanying the hologram is comprised of guitarist Craig Goldy, drummer Simon Wright and keyboardist Scott Warren, bassist Bjorn Englen, and guest vocalist Tim “Ripper” Owens.

The tour dates are as listed below…

This is a pretty limited run of dates, but chances are that if the tour is successful, which it most likely will be, then more dates will be added.