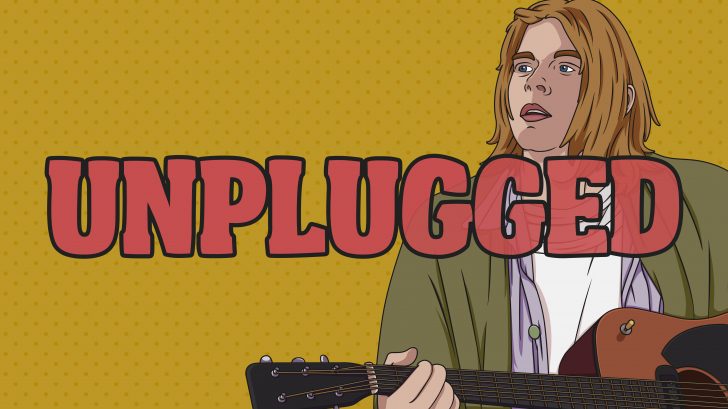 Raw, Intimate and Stripped Down

It still boggles our mind how MTV went from Unplugged to Jersey Shore in the span of two decades. But back in the day, MTV actually helped in showcasing an artist’s talent with this show. There’s nothing quite like a stripped-down, acoustic version of our favorite classics and even hard rockers shined. It was glorious and it quickly became everyone’s favorite show.

There were several reasons why it was a hit. Apart from people starting to enjoy acoustics and folk songs again, it was also a way for the artist to breathe new life into his songs. Now let’s go over the best episodes that we can watch over and over again.

While it’s not exactly acoustic, what The Boss wants, The Boss gets.

When you sing with as much soul as he has, you don’t really need anything else.

It’s the performance that revived their dying careers.

Steven Tyler’s one of those guys who sounds way better live – and this is the proof.

When Liam Gallagher backed out because of sore throat, Noel took over and from then on probably realized he’s just as good as his brother.

Let’s all take a moment to appreciate this masterpiece.

We’ve gotten so used to seeing Paul McCartney fill stadiums that watching him perform in something this intimate is almost surreal. But it’s refreshing and stunning all the same.

Not even a year after Kurt Cobain’s suicide, Courtney Love showed the world that her performance may not be as legendary as Nirvana’s but it was something else to see her brave it out.

Every single song made you feel things especially with the ballad “Tears in Heaven.”

Considering they didn’t have enough time to prepare and practice, you can easily tell they would soon make history.

To anyone clamoring for a Led Zeppelin, this was the next best thing.

Like Paul McCartney, they didn’t opt for their biggest and most popular hits. Instead they went ahead and covered a David Bowie classic. It’s still the best MTV Unplugged episode ever.