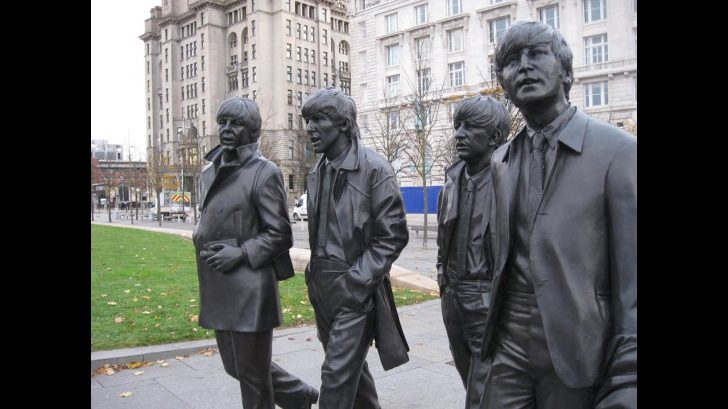 The Beatles: heritage and music industry, is the title of the new career that will begin next September in the city of origin of the immortal quartet.

Starting in September 2021, the University of Liverpool will offer the world’s first master’s course dedicated to the “Fab Four”, it was announced this Wednesday, February 24.

“The Beatles: Music Industry and Heritage” is a career aimed at people interested in the industry and creative aspects of the band.

The quartet shaped pop music in the 1960s and made their hometown in North West England world famous. With hits like “Hey Jude”, “Let It Be” and “Yesterday”, the group, which disbanded in 1970, is to this day one of the most successful in history.

The course focuses on the importance of the Beatles for the music and creative industries, and even for tourism in the 21st century, said director Holly Tessler.

“This MA is as much about the wider study of Liverpool’s – and Britain’s – heritage, tourism and culture sectors as it is about the role The Beatles played in them.”

Dr. Mike Jones said the course will explore the deep relationship between the band and the city.

“Liverpool should be regarded not just as the birthplace of The Beatles, but their cradle.

“What The Beatles took to the world was, in part, Liverpool’s unique culture.”