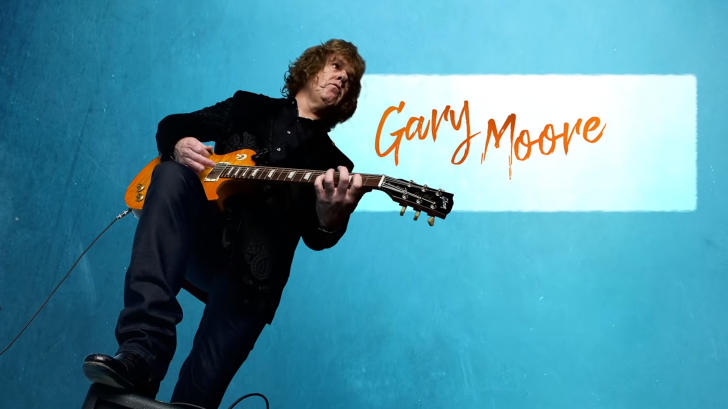 This month marks 10 years since Gary Moore died. The musician, composer, and producer from Northern Ireland has been missing for years, but we will finally be able to see some of his unpublished works on vinyl.

‘How Blue Can You Get’ is the name of the posthumous album. It will be released this April 30 and contains eight tracks. Part with the musician’s original “In My Dreams”, a Parisienne Walkways-style ballad with Gary Moore’s unmistakable tone.

Elsewhere on the album are covers of “I’m Tore Down” by Freddie King, “Steppin ‘Out” by Memphis Slim, “Done Somebody Wrong” by Elmore James, and “How Blue Can You Get” by BB King. This last one, the song that gives the album its name.

‘How Blue Can You Get’ will be released on a limited-edition deluxe CD. It will contain four guitar picks, two coasters, a postcard and sticker, a regular CD, and a blue vinyl LP. Available to reserve now.

“Gary Moore was a force,” says Toto founder Steve Lukather. “His intensity, as well as his dynamic sweet soft tones, had such deep feel. He was a master, and I got to watch him play and meet him. He was a very nice man as well. His loss is felt by all who loved him, but we are blessed; we can still hear him play on the records, DVD’s, and all that will live forever. He was a one of a kind.”