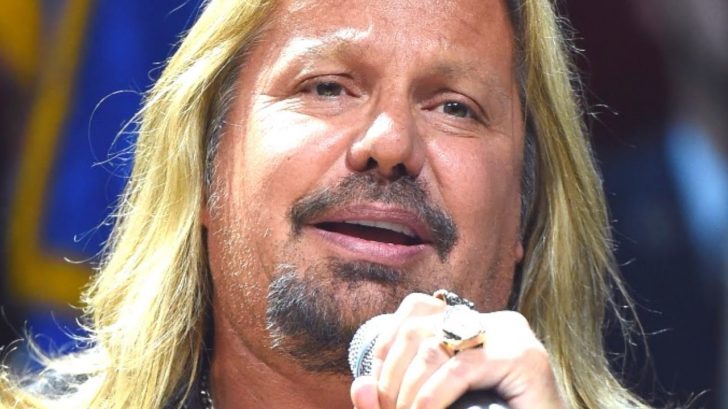 The Mötley Crüe vocalist had a disastrous first concert after the pandemic as he lost his voice during his performance. Find out what happened.

If Mötley Crüe fans weren’t too happy that the band’s tour with Def Leppard was postponed until 2022, however, they were grateful for the decision after seeing the first solo concert — after the pandemic — by Crüe’s lead singer Vince Neil, which didn’t turn out well at all.

During his most recent concert, Vince Neil’s solo band headlined the Boone River Valley Festival in Iowa, USA, where they performed some Mötley Crüe classics. The performance opened with Neil singing “Looks That Kill” and later giving rise to “Dr. Feelgood”, and attendees were relieved to hear that Vince’s voice did not sink as it did in Rock in Rio 2015.

However, his performance began to falter when Neil covered The Beatles’ ‘Helter Skelter’ as he began to forget the lyrics to the melody, and also began to struggle to keep up with the tuned instruments. The last straw was that Vince Neil gave up while singing “Girls, Girls, Girls”, leaving his solo setlist incomplete.

After leaving the stage, Vince Neil’s band continued to perform. ‘In the video below the singer admits that he lost his voice and a part of that was heard during the performance.