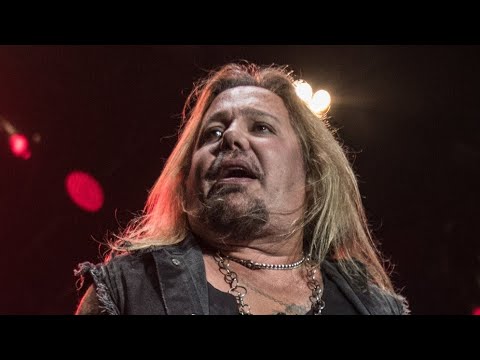 The lead singer of the metal band tries to turn the page on the problems he suffered during his first gig since the pandemic, in which Vince Neil had to stop the concert because, in his own words, he was left “without a voice” during the performance of the song “Girls, Girls, Girls”.

On the singer’s Instagram, he posted a video of him in a session with an Emsculpt Neo.

However, what has attracted the most attention is, after some exercises on the floor and with a ball, the appearance of a machine that is placed on the abdomen and is connected by cable with a visual panel that counts the exposure time to treatment.

The musician himself has explained in the description of the video that it is an Emsculpt Neo, a device that, according to the official BTL Aesthetics website, serves to promote “a 30% reduction in subcutaneous fat” and helps increase muscle volume. 25%. The treatment uses synchronized RF and HIFEM + energies and serves to optimize exercise in less time.

Vince Neil has said on Instagram: Trying it all! Check out Emsculpt Neo abs, They say it’s 20,000 crunches in just 30 minutes!!” In this way, he is showing the fans that he is working “hard”, as Nikki Sixx, the bassist of Mötley Crüe, had warned for the “The Stadium Tour” in 2022.