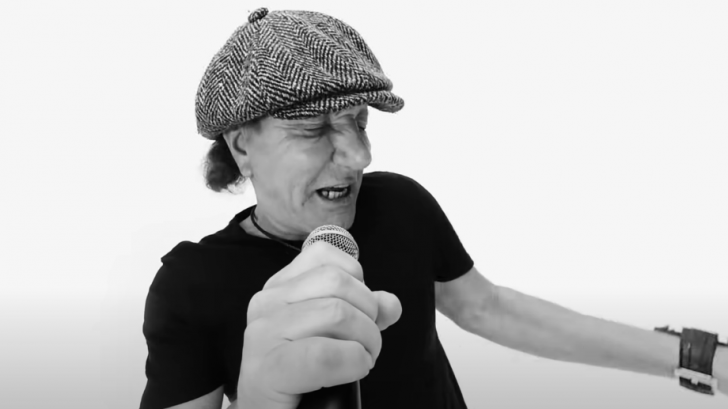 Time goes by and little by little we digest that the at the time that Axl Rose replaced Brian Johnson is, just as Brian Johnson filled the position of the late Bon Scott. Since his performance as an official vocalist in 2016 in Portugal, Axl Rose has received more praise than criticism, but without a doubt, most of the group’s fans agree that he has given an air of renewal to the group.

In the following video, we can see how the original songs sound with the original singers (Bon Scott and Brian Johnson) and see the differences in how they sound in Axl Rose’s voice. The vocal coach named Ken Tamplin analyzes and answers the question who did it better? Who do you stay with? As always, your opinion is what counts.

In 1980, the original lead singer, Bon Scott, passed away from alcohol poisoning and was replaced by Brian Johnson, who has been with AC / DC for 4 decades and “risked a total hearing loss in 2016 hence was replaced by Axl Rose so that AC/DC could continue their Rock or Bust tour.