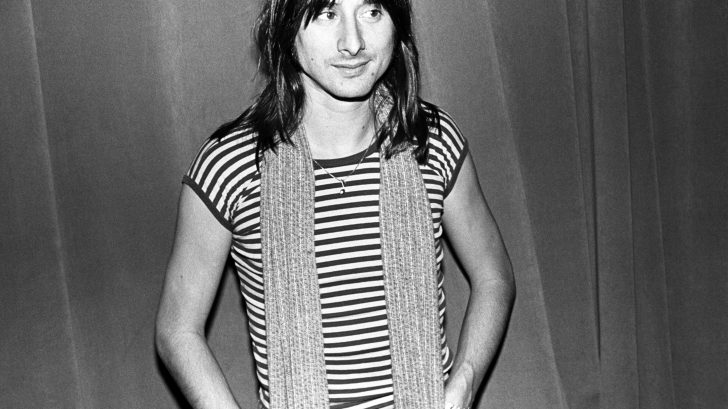 One of the most representative bands of the AOR or Adult Oriented Rock is without a doubt Journey. With smash hits like Any Way You Want It, Faithfully, and Don’t Stop Believin ‘the band has been conquering audiences for over 40 years.

However, Perry has not released new material since 1996, although the band officially parted ways with the vocalist in 1998, following a hip operation after a sports accident in Hawaii. Since then the band has had different singers (Steve Surgery, Jeff Scott Soto, or the current Arnel Pineda), although all of them have tried to imitate the distinctive voice of Perry and reach his impossible high notes, only one of them possibly succeded.

Naturally, the band underwent many alterations in its line-up over the years, but according to many fans the band’s classic vocalist, the great Steve Perry, is the best that has passed through the ranks of Journey, however. current singer, Filipino Arnel Pineda (who came to the band after being the lead singer of a Journey tribute band) is not playing a bad role at all. Steve Augeri was the fourth vocalist for the legendary rock band Journey. He stayed there for eight years and was the perfect replacement when Steve Perry resigned.

In the end, the decision is up to you, in the video below a vocal teacher ranks who’s the Journey singer to ever front the band using isolated tracks. Keep going for the video below: