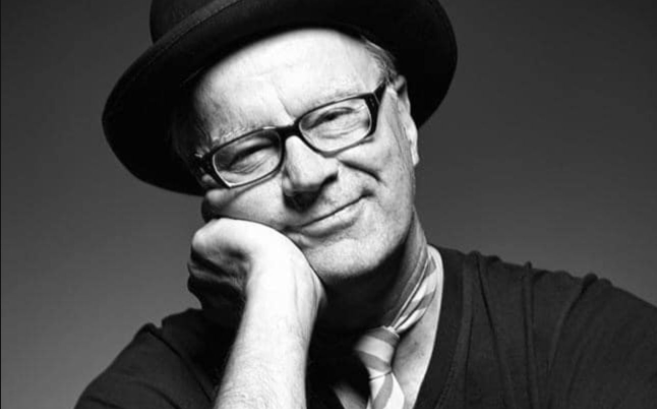 Walter Lure, the former guitarist for New York punk legends Johnny Thunders And The Heartbreakers, has died at the age of 71.

The news was confirmed in a Facebook post by the Los Angeles club The Starwood. It said: “Walter Lure (April 22, 1949 – August 22, 2020) our dear, a friend has passed away. Walter was diagnosed with liver and lung cancer in July 2020, which spread rapidly and he died from complications related to the cancer at the age of 71, peacefully in the hospital, surrounded by family. He was much loved by all and respected for all he contributed to the world of music. He will be dearly missed. To his family, friends and fans our deepest condolences. May he RIP”

Lure joined the Heartbreakers in 1975 and played on the band’s classic (and unique) debut album, LAMF, when the punk scene in New York began to explode.

“I still play a lot of L.A.M.F. songs and I still think they go over well,” Lure said in a 2019 interview with Furios.com. “Maybe we had a bit too many love songs about drugs but that was what we were doing then, unfortunately. It was considered shocking at the time and we wanted that shock image.”

He remembered that the unpleasant quality of the original album had returned to the Heartbreakers’ demise, saying: “We remixed that thing 100 times in four or five different studios and remastered the final mixes several times… It was only when the masters were sent to the pressing plant to be put on vinyl did the sound come back as muffled and lifeless.” Noting that their record label would have canceled their contract if they hadn’t let the record be released, he added: “Later on in the ’80s, they remastered and released it again… Those versions sounded great and might have kept the band together longer if they came out like that in 1977. C’est la vie.”

The Heartbreakers were also part of the famous ‘Anarchy’ tour of the UK in December 1976, flying to join a line-up that also included The Sex Pistols, The Clash and The Damned.