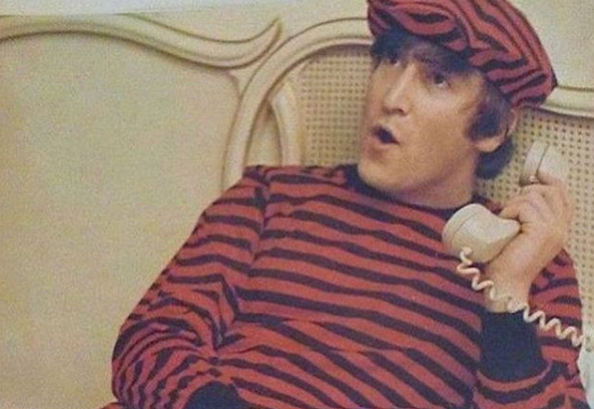 The things John Lennon did put him instantly in the jerk category. All his ideas about peace and equality might have struck you that he’s a nice guy, but that’s just all the opposite. He never became successful in taking all of his ideas into action, but, of course, he’s just a human being after all and he’s capable of being nice and inspire a lot of people being a big star, but at times, like jerks, he can be one as well – a BIGGER JERK.

John Lennon Was Violent Towards People In General, But Most With Women In Particular.

He admitted with his own words: 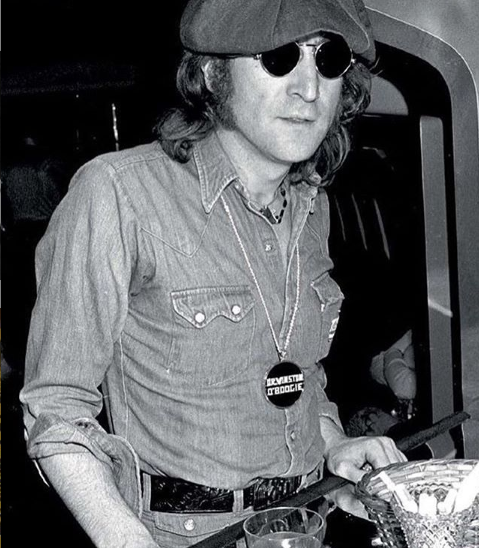 “Wherever we went on tour, like in Britain or wherever we went, there’s always a few seats laid aside for cripples and people in wheelchairs. Because we were famous, we were supposed to have people – sort of epileptics and whatever they are – in our dressing room all the time. We’re supposed to be good. But you wanted to be alone, and you don’t know what to say. “They’re usually saying, “I’ve got your record” or they can’t speak or something. And they just want to touch… and it’s always the mother or the nurse pushing them on you. They would just say hello and go away, they’re pushing them on at you like you’re Christ or something, or as if there’s some aura about you which will rub off on them. It just got to be like that. We got very callous about it. It was just dreadful. You’d open up every night, and instead of seeing kids there you’d just see a row full of cripples on the front. “When we were running through, it seemed like [we were] just surrounded by cripples and blind people all the time. And when we’d go through corridors, everybody would be – they’d be all touching us. It got horrifying.” 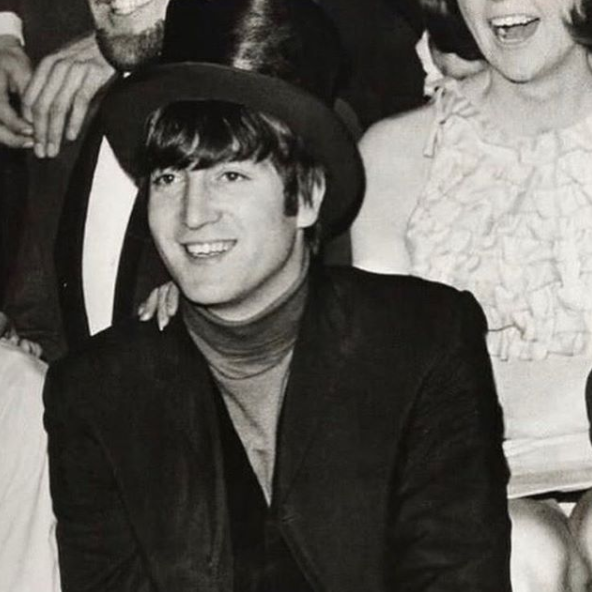 He Was Verbally Abusive Towards Julian And His Wife.

Julian hated him and has an opinion of him:

“I have to say that, from my point of view, I felt he was a hypocrite. Dad could talk about peace and love out loud to the world but he could never show it to the people who supposedly meant the most to him: his wife and son. How can you talk about peace and love and have a family in bits and pieces – no communication, adultery, divorce? You can’t do it, not if you’re being true and honest with yourself.” 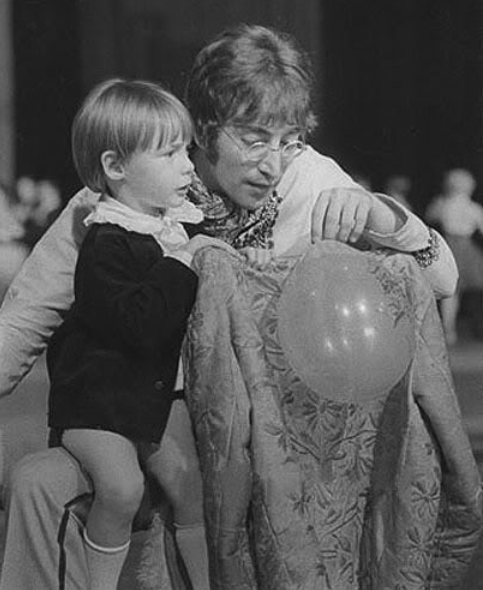