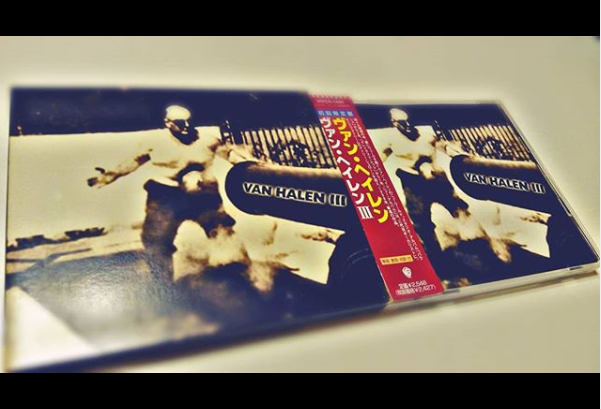 Album of the year 1998 by the legendary Van Halen, the penultimate of their discography, and the first and only work recorded with Gary Cherone (Extreme) on vocals after the departure of Sammy Hagar a couple of years before.

Van Halen III is a strange album, a too bland album, lacking inspiration in many moments, with tons of boredom and boredom in its vocal lines and, what is more confusing, if possible, with an Eddie Van Halen too muted in the guitars.

At no time did they betray their style, but it is also true that they were not able to curdle any subject at all that was comparable to the great songs on their previous albums. Some songs work, I won’t deny it, with examples like “Ballot Or The Bullet”, “Fire In The Hole”, Neworld “and especially” Year To The Day “, but in general the album fades between bland songs, repetitive ideas and production without excessive brightness, without forgetting the more than 65 minutes of duration of the plastic, which does not help too much, it should be said, in centering the shots.

Probably the most strange album on their discography, an album that in a certain way was also influenced by the entire mainstream of the 90s, which undoubtedly ended up leaving the band in a no man’s land. Van Halen’s weakest album alongside the 2012 farewell album, A Different Kind of Truth.

Listen to the full album below, and comment if you managed to listen to the entire thing.