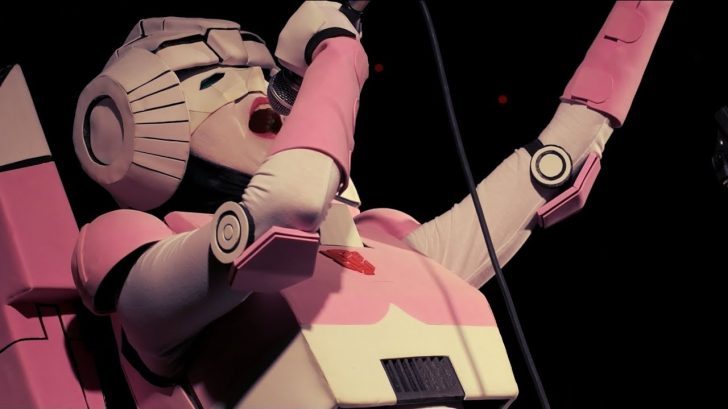 As they say themselves, The Cybertronic Spree are rock stars in disguise. Autobots, Decepticons and mechanical monsters all united by the power of rock. And they really surprised us because they play quite well despite all those costumes. Listen to their version of Led Zeppelin’s “Immigrant Song”, it’s very good.

This is probably the song with which they became best known, the cover of one of Led Zeppelin’s classic – you might even expect that they’ll do something more geeky, but they play very well as a group. These Transformers turned musician are more than meets the eye.

It turns out that some cars and trucks that become robots are not something so blasphemous. Because as they say that machines can become other machines and it is not an offense to Rock Gods, and they don’t look like particularly awkward Transformers costumes, all told.

Keep going for the video below and watch Autobots and Decepticons join forces for the magic of rock!