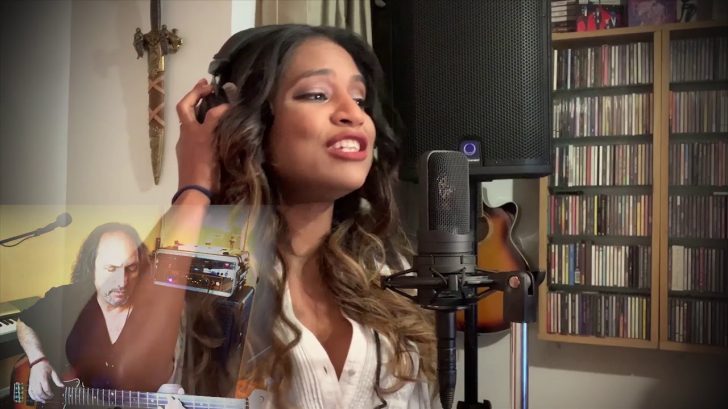 Rush’s “Closer to the Heart” is a 1977 single from the album A Farewell to Kings. This was the first Rush composition to have an outside co-writer, Peter Talbot, drummer, and songwriter Neil Peart’s buddy.

After two near misses with “Fly By Night” and “Bastille Day” in 1975, it ultimately delivered Rush their first successful song in the United Kingdom, reaching No. 36 on the UK Singles Chart in February 1978. On March 28, 2010, Rush’s “Closer To The Heart” was one of five songs admitted into the Canadian Songwriters Hall of Fame.

It is one of Rush’s most popular records, and it continues to receive radio broadcasts to this day. The song has also been included on practically every tour since 1977.

In the video below, international musicians did a collaboration to cover the Rush masterpiece led by Roberto Hendrigo. This cover happened during the Covid-19 pandemic lockdown when we were all isolated in our homes.