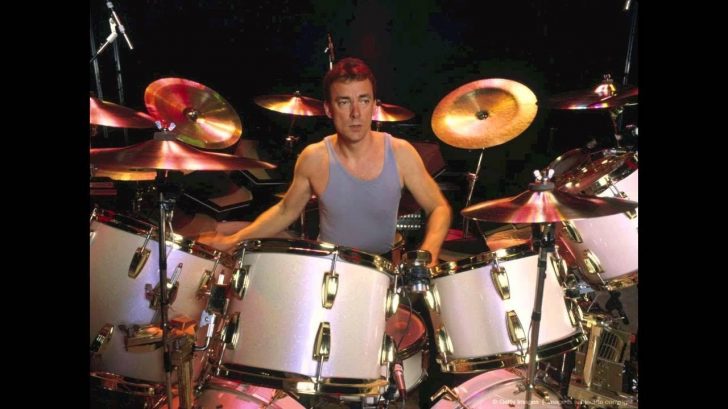 The legendary Neil Peart left us at the age of 67, after a more than three-year struggle with brain cancer.

What remains, however, is his legacy as one of the greatest drummers in music history. And when talking about drums and Neil Peart, a song instantly comes to mind: “YYZ”.

Neil Peart, born in 1952, began in hard rock inspired by musicians such as Keith Moon and John Bonham, although he later moved on to jazz and big band – he was a student of Freddie Gruber. In this evolution, he decided to incorporate elements of jazz and swing into his style.

The instrumental classic from the album Moving Pictures (1981) is very marked by the virtuous performances of both Peart and bassist Geddy Lee and guitarist Alex Lifeson and is a true progressive rock anthem.

So, in memory of the already late drummer, we decided to remember this song in a special way. In a video on YouTube, a user was able to upload a 60fps 2020 Remaster of Peart’s live drum solo performance of YYZ in 1988 and we can only admire the immense technical capacity of this musician.

The Rush drummer and lyricist has a wealth of awards, but there is a certain consensus that his solo on YYZ (Moving Pictures, 1981) is recognized as the brightest of his career – it was considered the best solo of the 1980s by readers of Modern Drummer in 2007—. YYZ is the airport code for Toronto, the home of the band’s components.