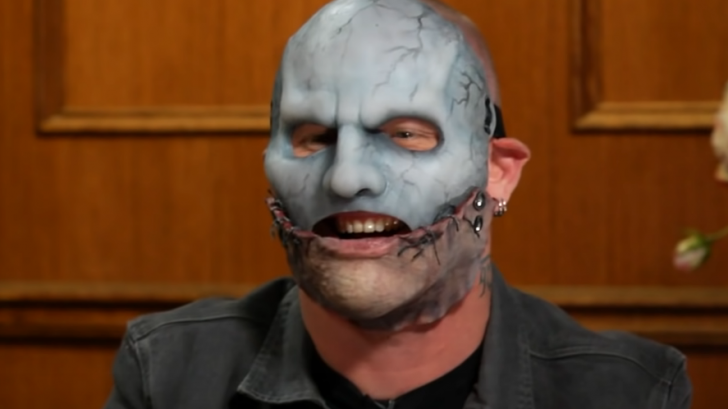 Another kid metalhead became famous after a Facebook video of him performing Slipknot’s “Psychosocial” went viral.

The kid’s identity is unclear, but he clearly looks the part. He has half-shaved hair, ear piercings, and even a faux sleeve tattoo like Corey Taylor. He delivered a fantastic rendition of Taylor’s voice with a furious fire that any metalhead would envy.

The mini metal fan has won praise in the comments section of the post.  A user commented: “We need to get this kid to a stage as soon as he’s old enough and ready.. Make a dream come true… I’d love to see this kid in a band… Just the energy and will to do something he’s good at.”

Others referred to the child as a “superstar,” and several commended the parents for raising their kid correctly.

In a most recent Slipknot news, the group just debuted Knotverse in The Sandbox, a metaverse hotspot for NFTs, games, leisure, shows, and more.