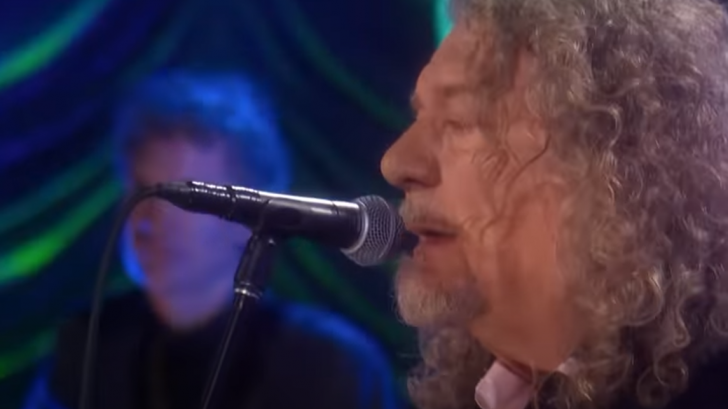 Plant and Krauss reunited on the Crossroads stage for the first time since their renowned 2008 episode during the 90-minute performance. For their debut album, Raise the Roof, the pair was celebrating receiving three fresh Grammy nominations at the moment.

By combining performers from different genres with country musicians, Crossroads highlights the origins of country music. A different group of celebrities performs together, shares tales, and discusses their shared love of music in each episode.

For their song Raise the Roof, Plant and Krauss just received three Grammy Award nominations. They are competing for Best Country Duo/Group Performance for “Going Where The Lonely Go,” Best Americana Album, and Best American Roots Song for “High and Lonesome.” Five Grammy Awards, namely Album of the Year, were given to the duo’s 2007 album Raising Sand.

Keep going for the awesome performance below: