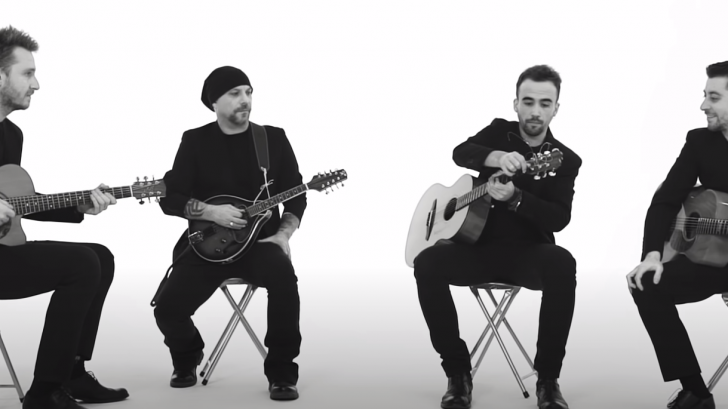 Italian guitar group 40 Fingers was formed in 2017. Although the four musicians come from quite diverse musical backgrounds, they have all made significant contributions to the Italian music landscape through their numerous solo projects.

With a cover of Queen’s “Bohemian Rhapsody,” which has received more than 10 million views on YouTube, the extraordinary quintet set off on their journey. The Queen website recently featured the group and thanked them for making such a beautiful rendition of their well-known song. The love of movies and movie soundtracks that these four guitarists share has inspired them to create a number of intriguing covers of well-known film scores, including the two main themes from Star Wars composed by John Williams, as well as songs from Harry Potter, The Last Of The Mohicans, a Disney medley, and Game Of Thrones.