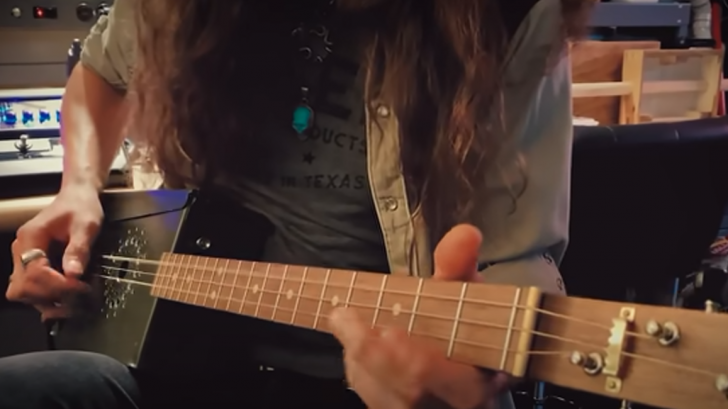 As a blues guitarist, it might be challenging to stand out, but Justin Johnson has amassed a huge following of loyal supporters because he is simply too talented to pass up. I’m sure you’ve all seen the crazy, long-haired guy ripping it up on a three-string shovel. Although the novelty may have given him over a million fans, it’s his unquestionably great music that keeps people coming back for more.

Gimme Back My Bullets, according to Lynyrd Skynyrd guitarist Gary Rossington in a 1992 Goldmine interview, is about the bullets used by the Billboard charts to indicate that a song is ascending the chart swiftly. A song that is “#12 with a bullet” is now at #12 but is likely to move up next week. This was a signal from Skynyrd that they wanted to return to the charts since they hadn’t had a hit in a while.