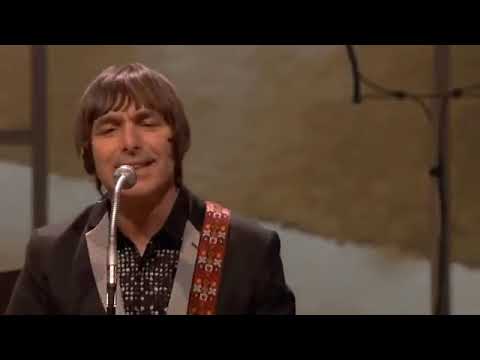 The world is full of tribute bands to other artists. Most manage to resemble aesthetically but are light years away from the original sound. However, “The Analogues”, a Dutch band has managed to sound 99% really live like the real “The Beatles”.

They do not dress like them, they are not four but five and they are not even fans of the real band. But they are professional musicians who use the same instruments as the four boys from Liverpool.

The Analogues was founded in 2014 with Jac Bico and Felix Maginn on guitars, Fred Gehring on drums, Diederik Nomden on keyboards, and Bart Van Poppel on bass; and all contribute their voices. In a few years, they have managed to be considered the best tribute to The Beatles of all time. They play with real strings live, and their repertoire focuses on the group’s latest studio albums. They perform those anthems of pop music like no one else, not even the Beatles themselves. These crazy Dutchmen are not trying to visually emulate The Beatles, but they are called masters at reproducing their original sound.

When Geoff Emerick, the original recording engineer, listened to the Dutch for the four Beatles albums, he thought the Dutch had stolen the original demos and were playing them live. By twists of fate, the legendary band never played live, much of which The Analogues do. The Beatles stopped playing live in 1966 and finally broke up in 1970.

Watch them perform the entire White Album live perfectly in the video below: