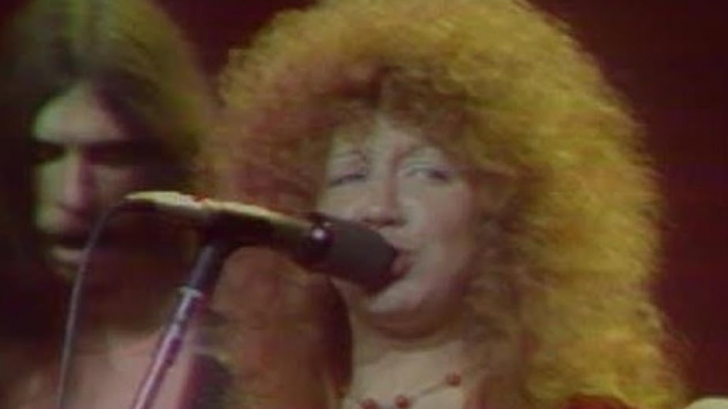 In 1971, a sound that highlighted rocketing guitars, flashy drum and bass work, and, most importantly, howling, thundering, rasping vocals burst forth from rural Arkansas of all areas. The group was called Black Oak Arkansas after the members’ hometown, and its members were a group of like-minded who were not afraid to get down and dirty live on stage, in the recording studio, and elsewhere.

Music fans had ever heard nothing that remotely resembled Jim Dandy’s vocals. Jim Dandy’s voice, which was a guttural growl, blistering, and eerie, bruised its way through the instrumental track and made the adventurous singer into a force to be reckoned with.

In the video below, Black Oak Arkansas performs Jim Dandy and nobody anticipated that their drummer Tommy Aldridge would eventually rank among the best in the world. Behind the drum set is a monster of a man. This band was exceptionally talented and musically sound, especially after Tommy Aldridge, a drummer who would later become a legend in heavy metal, who joined in 1972.