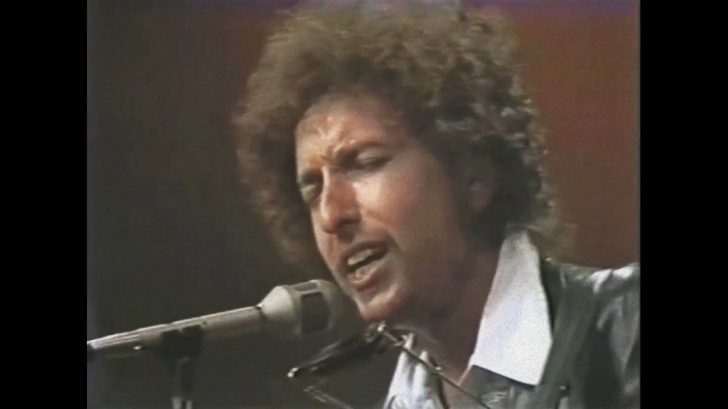 ‘Hurricane,’ one of Bob Dylan’s most renowned songs, hasn’t been performed by the volatile singer since 1976. Throughout the years, the track’s contentious topic has put it in the crosshairs. We take a gander at Dylan’s TV premiere of the piece below.

‘Hurricane,’ as most will recall, was composed for Rubin ‘Hurricane’ Carter, a young boxer whose bright career was ended after he was found guilty of murdering two men and a woman in a Paterson, New Jersey nightclub in 1966.

Bob Dylan, who has always been a champion of the people, believed that the athlete had been falsely convicted and was eager to publicize his fate. Nine years after his sentence in 1975, he chose to construct a song for the fighter with Jacques Levy. It would be remembered among Dylan’s most powerful tunes.

Dylan’s performance of “Hurricane” was taped for the PBS show “The World of John Hammond,” which highlighted the impact and achievement of famed talent agent and producer John Hammond; he can be seen blending along to Dylan’s song at 2:18. On September 10, 1975, “Hurricane” and “Simple Twist of Fate” were taped at WTTW-TV Studios in Chicago. This video was later aired in December of that year, then again the next year.