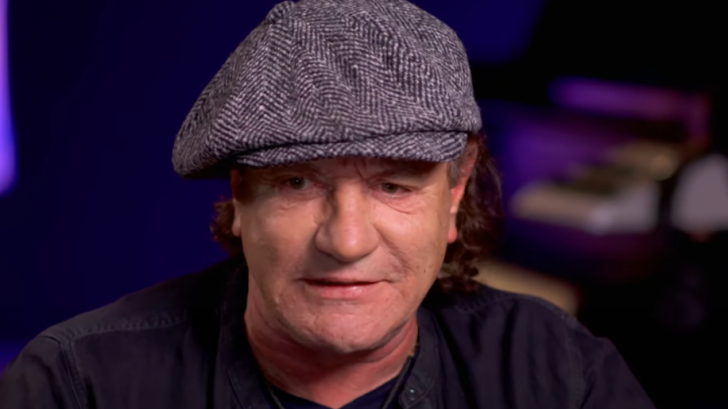 Thinking of AC/DC without the voice of Brian Johnson at the helm seems like a past life, but it was his love of music that has made 42 years feel like an eternity.

Following the death of Bon Scott, then lead singer of AC/DC, Brian was chosen as the group’s new voice, a challenge he gladly accepted. The link between Johnson and the rest of the band was strengthened in the process of creating their album Back in Black, from which songs like “Hells Bells” and “Shoot to Thrill” emerged, but they were aware that, beyond having the group’s stamp of approval, it was the fans who would dictate the future of the new vocalist.

In an interview with UCR, the band shared details of that day, which they remember as a memorable night. “I remember that specifically — that was a big moment in me life, It was in Namur, a little town in Belgium. It was just supposed to be a warm-up.” Johnson said of the day of his debut in front of the masses.

Guitarist Angus Young also shared how this recital was and the surprise they had when they underestimated the demand to attend it. “We just wanted a little place to see how it would go. It just kept getting moved because more people were showing up, until the end — we were in this huge hangar.”

It may have been an exciting night for the whole band, but Brian’s nervousness was unparalleled. The singer confessed to his appearance on AXS TV. Watch the the interview below: