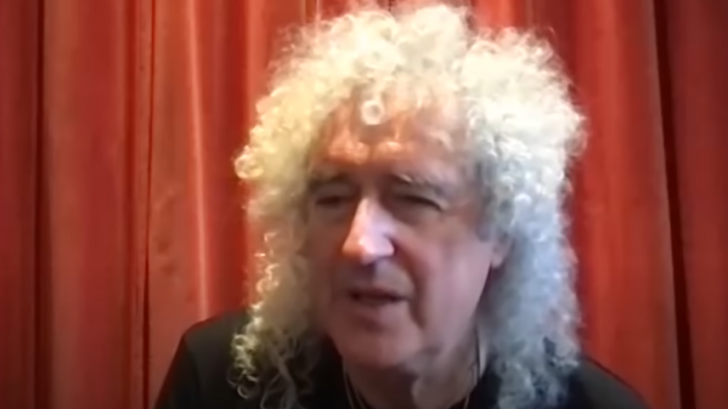 Brian Harold May was born in 1947 in the city of London. He was an only child, and from a young age, he showed great interest in music and astronomy. His main influences were Jimi Hendrix, Jimmy Page, and Jeff Beck.

In 1971, he hit the road with his band, Queen, playing his homemade guitar, “Red Special.” In 1973, Queen released their self-titled debut album and, in the following years, would become known worldwide for great hits such as “We Will Rock You”, “Bohemian Rhapsody”, “Radio Ga Ga”, among many others. In 1991, singer Freddie Mercury died of AIDS. In 2005, May and Roger Taylor, another original member of Queen, teamed up to do a remake of the band and tour with singer Paul Rodgers and later with Adam Lambert.

In celebration of the re-release of his successful album, “Back to the Light,” Queen legendary guitarist Brian May joined Radio X to answer the questions that most fans google about him.