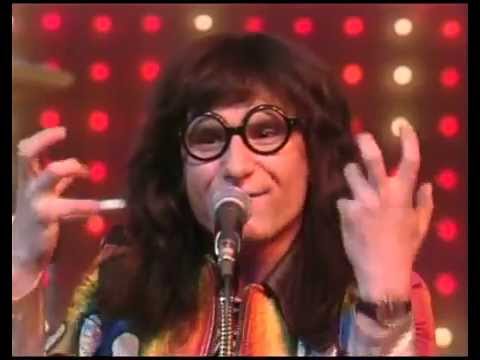 Brownsville Station is a musical group formed in 1969 in United States (Country). It was dissolved in 1979, after 10 years. The group comprised of 6 members: Bruce Nazarian, Cub Koda, Henry Weck, Mike Lutz, Tim Cronley, and Tony Driggins.

They enjoyed great popularity during that decade, given that they had a significant role in the constitution of the rock movement that Detroit lived during those years. years, characterized by a hard and heavy Rock & Roll, with theatrical emphasis and that animated the parties of adolescents, as can be clearly seen in the classic “Detroit Rock City” by the band KISS.

One of their most notable performances was during an episode on The Midnight Special, a late-night musical variety series originally broadcast on NBC during the 1970s and early 1980s, where they performed their song, ‘Kings of the Party’.