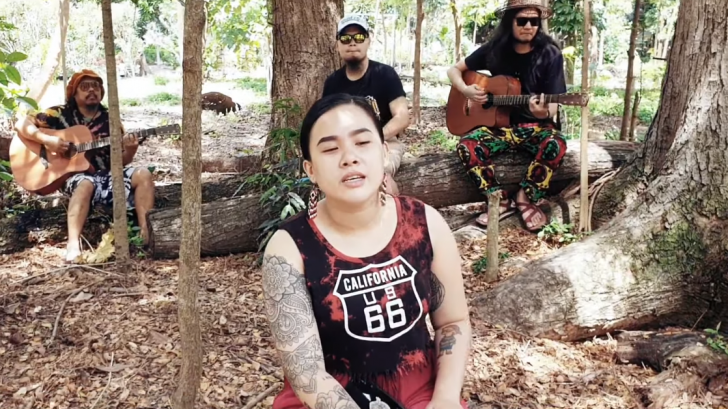 “Have You Ever Seen the Rain” is one of the great gems in rock history. It is a song written by John Fogerty for Creedence Clearwater Revival 1970 ‘Pendulum’ album.

The influence of this song on rock history is undoubted. A song that has been part of hundreds of soundtracks, that has moved millions of people, and with which they have left their voice in each verse. A song made to come apart, leaving the tension aside, a tension that at that moment reigned in the group.

John Fogerty wrote this song for his brother, Tom Fogerty, who was about to leave the group, just at the time when they were beginning to succeed and be successful with commercial audiences.

Although John wrote this song at a very sad time, the meaning of ‘Have You Ever Seen the Rain’ has changed over time. Currently it is a song that conveys good humor and positivity. Something that has happened to the artist himself, who now when singing it remembers his daughter and the rainbow.

With “Have You Ever Seen the Rain,” Creedence Clearwater Revival reached the pinnacle of success. In fact, its success was such that it has been one of the most covered songs in music history. In the video below, a group called Kuerdas made their own version of the song turning it into Reggae.