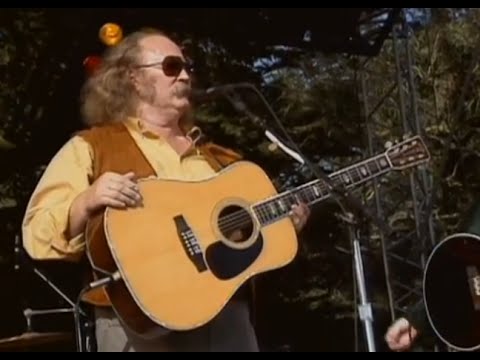 Crosby, Stills, & Nash produced in 1968, was one of the most popular and critical musical projects in the late 1960s and early 1970s. Later they were joined by Neil Young in 1969 shortly before appearing at the famous Woodstock Festival.

Paradigms of hippie thought very typical of the countercultural context with the Vietnam War as background, sharp in their social and political diatribes, but without artificial pretenses, they combined libertarian, pacifist, environmentalist, and progressive themes in their lyrics, without neglecting issues such as love, sex or drugs.

This group rocked it out in 1991 at the Golden Gate Park, San Francisco – it was on November 3, an all-star concert honoring the promoter Bill Graham’s life and legacy.

Reportedly, there were more than 300,000 people who attended the concert to witness some of the best classic rock bands at the time, including the legendary Crosby, Stills, Nash & Young.

Berlin-born Bill Graham, who died in a helicopter crash in 1991 at the age of 60, was known for working with the Grateful Dead, Jefferson Airplane, Janis Joplin, Jimi Hendrix, Santana, Led Zeppelin, the Rolling Stones, and much others.