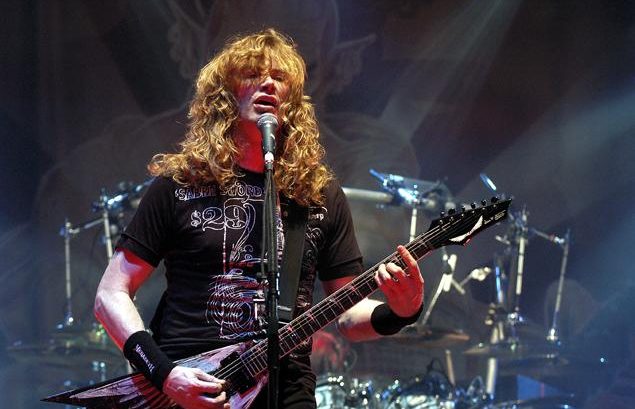 Dave Mustaine of Megadeth appears to have a soft spot for TikTok, where he frequently uploads brief videos that he does not share elsewhere. The heavy metal legend accomplished this last month with a brief video of him enthusiastically mimicking Robert Plant’s distinctive yowl from Led Zeppelin.

The guitarist and vocalist for Megadeth energetically capture Plant’s falsetto vocalization in “Immigrant Song,” the 1970 Led Zeppelin III starter that has become a classic rock standard, while gazing down at the camera and letting his long hair fall all over his face.

The only description Mustaine offered in the video was “AAAAAHHH!”

On July 5, the clip was uploaded to TikTok.  Mustaine hasn’t released a follow-up clip. Mustaine is also available on the app Cameo, which enables visitors to pay a charge to have a famous person send them or any others a customized video clip.

The Sick, the Dying… and the Dead, will be the sixteenth studio album by Megadeth, and it will arrive next month.