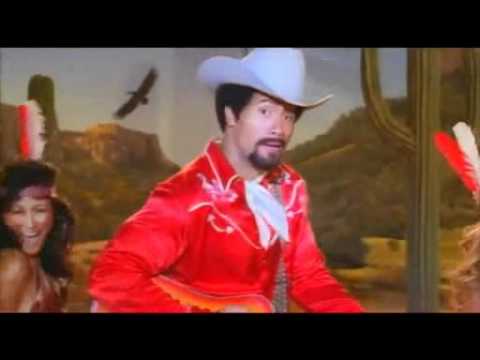 A celebrated American football player, Joe Kingman (Dwayne “The Rock” Johnson), trades his hedonistic life for a more domestic existence when a girl named Peyton (Madison Pettis) shows up at his house posing as his daughter.

Disney family comedy with the main role of Dwayne Johnson, the well-known “The Rock” of the WWF turned into an action, adventure and comedy actor.

The truth is that Johnson’s characterization, within the common places of this film, is quite nice. He and his fictional dog, together with the acceptable chemistry he maintains with the girl Madison Pettis, hold the best humorous moments of the film.

The story is based on classic comedy themes, such as the unique pairing (here in an unforeseen father-son relationship), characters out of their usual context, and the clash of customs. The Rock is in the plot “The King” of American football in Boston and a staunch admirer of another “King”, of rock, Elvis Presley.

In the film, he did an impressive cover of the song “Are You Lonesome Tonight.” Watch the video below: