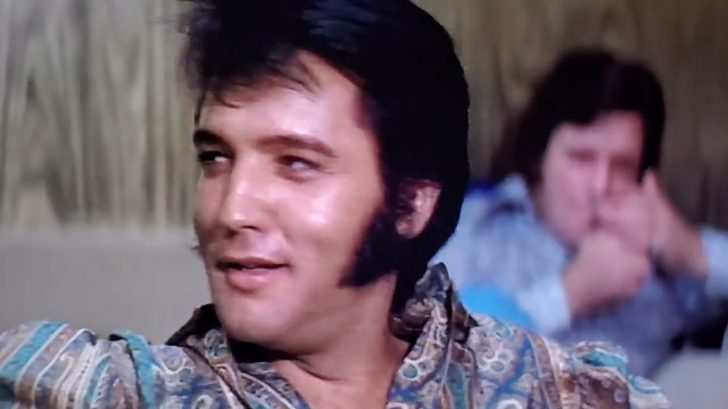 Even the most certain performers face significant amounts of nervousness that go beyond pre-show jitters.

The King of Rock & Roll gave many live performances. However, according to his wife Priscilla Presley, Elvis constantly had pre-show jitters.

Elvis Presley, the King of Rock ‘n’ Roll, battled stage anxiety throughout his career. According to his sideman Scotty Moore, Elvis’ first public performance—during which his knees were trembling from fear—was when his distinctive “hip swing” was born.

“I’ve never gotten over what they call stage fright. I go through it every show.” – Elvis Presley

Priscilla Presley, his ex-wife, mentioned how stressed Elvis would be about performing and how much he would worry about his profession in 2020. Elvis would try to control his anxiousness by insistence that he takes for a little stroll by himself prior to the performance, giving him time to unwind and mentally prepare.

Here’s a video of him getting nervous before a show: