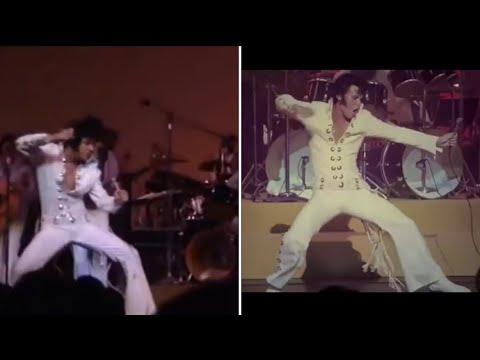 To speak of Elvis Presley is to speak of American musical history, but also of one of the most influential and prominent artists of the 20th century, who left a legacy that continues to this day, and as proof of this, we have “Elvis”, a biographical film of the “king of rock and roll” directed by Baz Luhrmann, which shines for its rhythm, seductive editing, and its outstanding performances.

This biopic ranges from the discovery of Elvis Presley (Austin Butler) by Colonel Tom Parker (Tom Hanks) at local concerts, to world stardom. The preparation of concerts, national tours, the impediment of doing world tours, the chaotic social and cultural context, as well as the discredit and praise of the singer’s style, are topics that are covered in just under two hours and forty minutes.

Perhaps for a certain type of audience, the writing (by four screenwriters) of this film does not completely convince them, because at times it is vertiginous and develops in a short time many events of the singer’s life, and at other times it slows down events that could be synthesized without any problem, however, the visual finish together with the montage fulfill a metaphorical function: they portray Presley’s personality and exciting career. The edition (by Jonathan Redmond and Matt Villa) is responsible for supporting the dynamism of the two aspects mentioned, since, with constant and impetuous transitions and superimposed images, the film moves away from musical biopics such as “Bohemian Rhapsody” and It’s a little closer to what was done in “Rocketman”. The irregular rhythm is not an oversight, it is rather a on purpose to accentuate the personality of the artist.

Recognition aside for Austin Butler, the three years of preparation he had to play the role of the musical legend is noticeable because although he does not have an exact physical resemblance, his acting and vocal range (in the songs he does sing) achieves fill the character completely both in the concert scenes with unlimited expressiveness and energy, as well as in the more intimate and contained scenes.

Watch Elvis Presley and Austin Butler perform ‘Suspicious Minds’ side by side below: