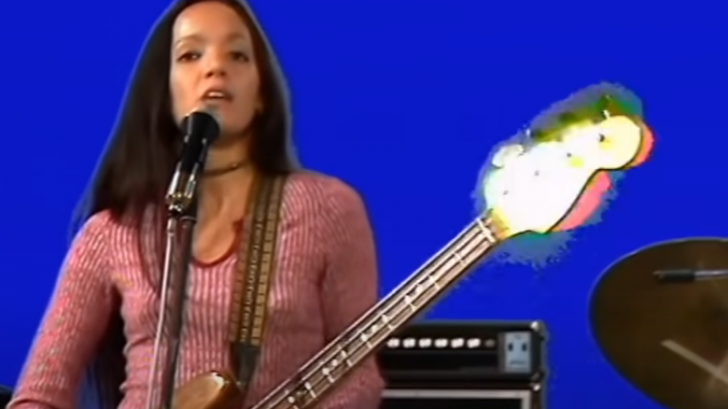 Fifty years ago, therefore, the hypothesis that an all-female rock band would stand out among the giants who ruled the genre was practically inconceivable.

Some groups formed in the late 1960s, however, decided to face such hegemony and, inspired by names like Janis Joplin, The Ronettes, and Gladys Knight, armed themselves with their instruments to reject the female archetype of the time and assert themselves as excellent, vigorous, aggressive and forceful bands. One of the most interesting groups to emerge then, and which practically disappeared in the dust of time, was the band Fanny – the first all-female band to achieve commercial and critical success at that time.

Influenced by the Beatles, the sound of Motown, funk, and soul, in 1971, they covered one of the Beatles’ heavy songs, ‘Hey Bulldog.’ The all-female group did an incredible job, with strong, punching, beautiful and unique quality cover.

Fanny is a band that will hardly be remembered for something like the Rock Hall of Fame, and which is often not even celebrated by their peers, but who have effectively helped to break through, tread and pave the hard and luminous path of women in rock and in pop music.