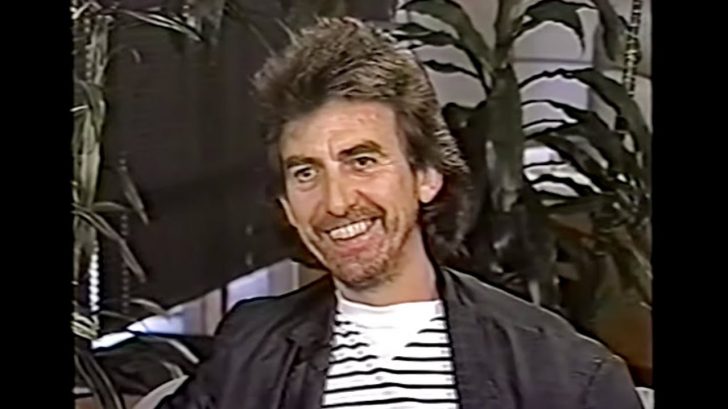 36 years ago, one of the founders of heavy metal, the magnificent drummer Ian Paice of Deep Purple, joined the stage with his old friend and Beatles guitarist George Harrison for an impressive jam in Sydney, Australia.

In 1984, the British brought the former Beatle on stage at a concert in Australia, where they performed a classic by the late Little Richard.

The strange crossover of rock and roll star names occurred in Sydney, in December 1984, when George Harrison took the stage at a Deep Purple concert. The British band invited the former Beatle to play “Lucille”, a classic by the late Little Richard from 1957, at the height of rock and roll.

In the middle of the concert, Ian Gillan, the lead singer of Deep Purple, introduced the former Beatle as “Arnold from Liverpool”.

The strange cross was born because the late Harrison and Jon Lord, keyboardist for the Purple, were neighbors in London, where they had struck up a good friendship. The union was also portrayed in a photograph taken backstage at that concert with Ian Gillan fresh out of the shower.

Watch George Harrison as he tells the stories about Deep Purple in the video below: