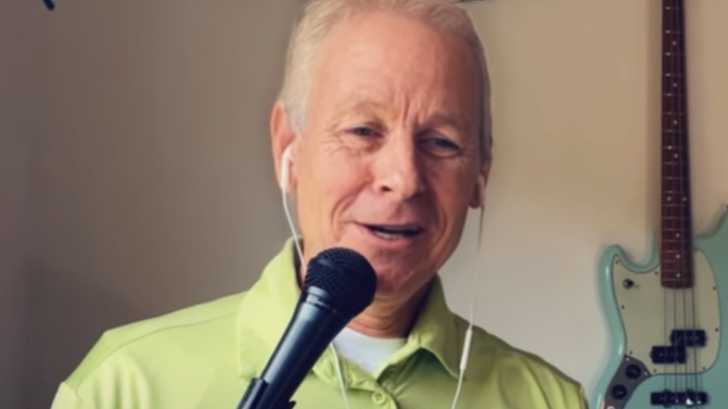 Metallica sold nearly 30 million albums as a result of the song, which received platinum certification for more than 1,000,000 copies delivered in the US and helped the band become well-known throughout the world. The song, which has received praise from reviewers, is included in every Metallica live CD and DVD that was produced after 1991 and has been performed live at award shows and charity performances.

Since the album’s release, “Enter Sandman” has been played at practically all Metallica live shows. In the videos Live Shit: Binge & Purge, Cunning Stunts, and S&M, the band performed live renditions of the song while performing with the San Francisco Symphony under the direction of conductor Michael Kamen.

In the video below, grandpa or Old Man Steve reacts and listens for the first time to the legendary song. Probably one of the coolest old men you’ll ever see and witnessed the greatest headbanging ever.