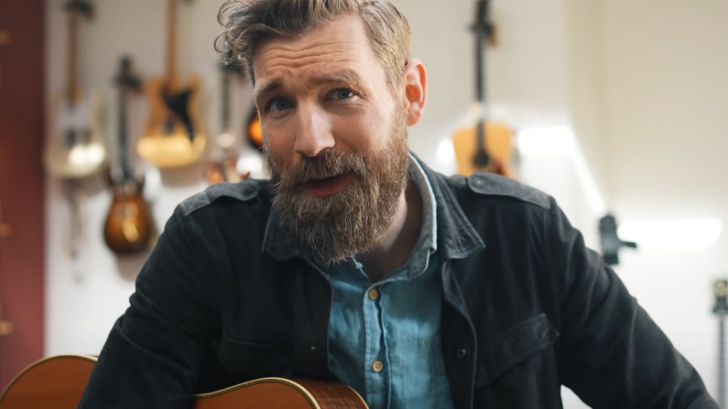 The picking aspect of this song confuses a lot of guitarists! But why is it so difficult to play? Guitarist and YouTuber Paul Davids tries his best to find out in the video below.

The song in question is the Fleetwood Mac classic, ‘Never Going Back Again’. Paul gives a fantastic performance of this difficult song. Rarely does a player use a pick more frequently than Lindsey does. He definitely got this one exactly right.

The Record Plant in Sausalito, California served as the recording studio for the majority of the Rumours album, but Studio City Sound Recording Studios in Los Angeles served as the location for this song. This tune required a lot of time to record, as per recording assistant Cris Morris. It was Lindsey’s pet project, Morris remarked, “Just two guitar tracks but he did it over and over again. In the end his vocal didn’t quite match the guitar tracks so we had to slow them down a little.”

One of Lindsey’s finest performances, without a doubt. It’s incredible how well the acoustic guitar is used in this. I mean, so intricate. A tune like this could only have been written by a person like Buckingham.