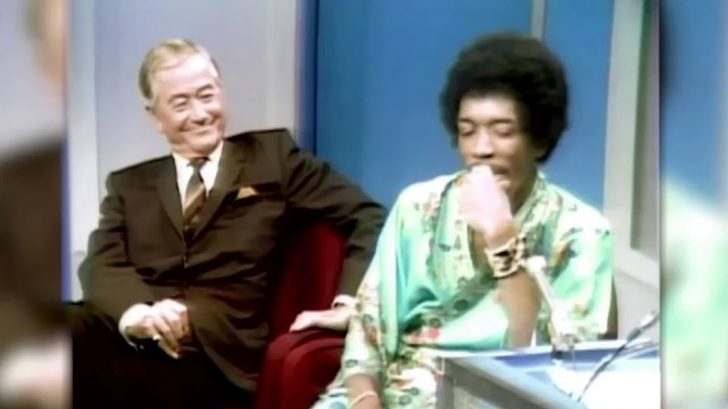 It is still surprising to see Hendrix’s rituals setting fire to the guitars he played masterfully. It is still surprising to think that a young man like him, without musical training, would reach such a degree of rapport with a musical instrument. He left us 50 years ago and tragically joined the 27 Club, but Jimi Hendrix is ​​still the best guitarist ever – however, he was too humble to admit it.

“How About the Best Sitting in this Chair”

He had a short-lived career, leaving when he had just taken off as one of the greatest. However, if something Hendrix did not need it was a tragic death to become a legend. His way of playing the guitar, unique until then, continues to stand out today and is part of the history of 20th-century music.

Not having any musical education was not an impediment for this musician born in the city of Seattle to revolutionize the use of the guitar in rock. He was totally self-taught and perhaps that was decisive for him to be an innovator in music, as he built his own path. His passion for music began at the age of four when he was presented with a harmonica, and he got his first acoustic guitar at the age of 14.

But when he was asked who’s the best guitarist, you’ll be surprised by his answer. Keep going for the video below: