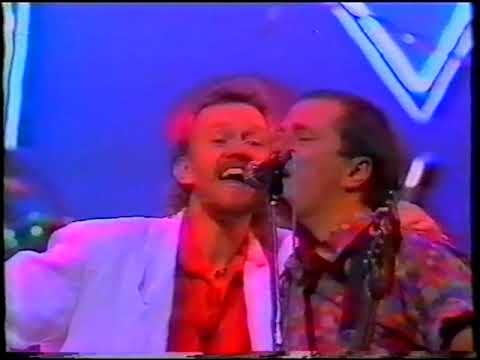 The history of Supertramp, one of the great groups of the seventies, is a treat. A soap opera from start to finish.

In 1969 a Dutch millionaire businessman, Stanley August Miesegaes, amazed at the musical talent of the young pianist Rick Davies, becomes his patron. Davies places an advertisement in a British music magazine to which Roger Hodgson responds and together they form what a year later, in 1970, would become Supertramp. A fruitful mixture of progressive rock, pop, long hair, and commercial success.

The band’s first album, which bears the same name ‘Supertramp’, was not very successful commercially. Concerned at this fact, Davies and Hodgson tried to change their style and prepared for the next album. As a result of this fact, there is a change in the members of the group: Frank Farrel appears on bass, Kevin Currie occupies the position of percussion and Dave Winthrop integrates as flute and saxophone. These new elements replaced Millar and Palmer; Roger Hodgson switched to guitar, and the new release, Indelibly Stamped, featured songs with a more commercial focus and edgier cover art.

Supertramp billed itself as a cult band. Sales, however, did not reveal an improvement, despite the new structure; which meant the loss of economic support from Miesegaes and the separation of the band. Therefore, Hodgson and Davies had to reinvent the concept of the set and start again from scratch.

Keep going for the rare footage of Supertramp captured in 1985 below: