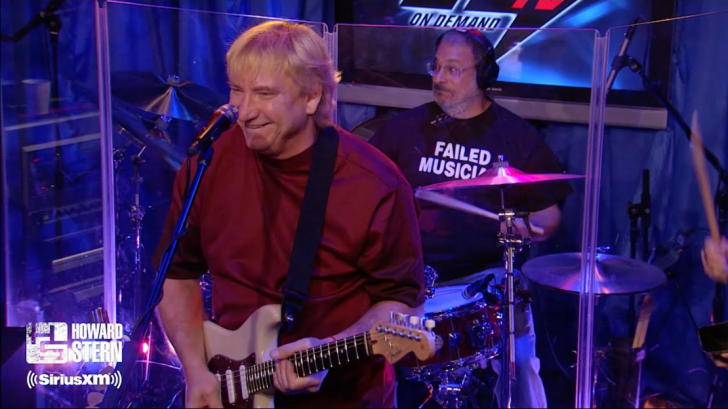 James Gang was born and bred in Cleveland, Ohio, in 1966 and achieved their commercial success by, at the time well-known guitarist, Joe Walsh who replaced the original guitarist in 1968.

The classic line-up and the most iconic reunion of the group were back in 1996 as Walsh, Peters, and Fox were invited to perform at an election rally for Bill Clinton.

The group then were also invited to perform at 2001 Rock and Roll Hall of Fame.

But the last reunion that the James Gang did with the classic line-up, Walsh, Peters, and Fox – was they did a tour in summer 2006, and at the same year, in August – the trio appeared on The Howard Stern radio show on Sirius satellite radio to perform their classic hit, “Funk #49” live which you can watch below.