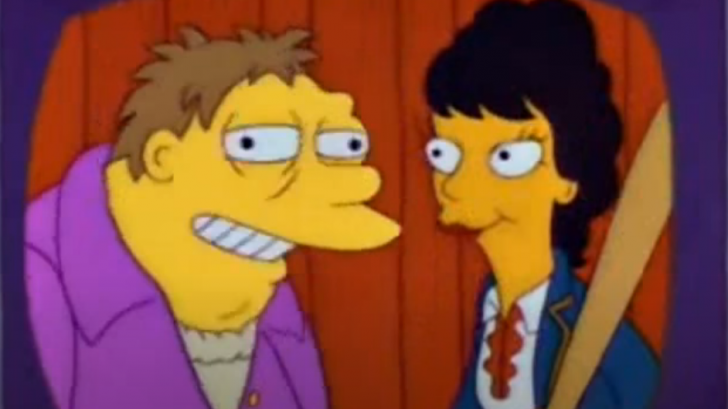 Throughout its current 33 seasons, the Simpson family has had the visit of artists from rock, punk, pop, hip hop, and various genres in a kind of symbiotic relationship. From voicing a character like Ron Taylor to pop culture icons like Paul McCartney, Lady Gaga, Britney Spears, or U2, The Simpsons have helped solidify the legendary status around those guests.

One of the fantastic characteristics of The Simpsons is that from time to time they surprise their viewers with the inclusion of a famous person with the aesthetic of the yellow family. The celebrity becomes part of the diegesis of the episode and, in general, they are usually parodied. Linda Ronstadt was one of the most notable musicians who had appeared in an episode of The Simpsons.